For this post I’m going to zero in on some of the orbs which appeared with the bands Pick and Holler and The Tryst at the Bisbee Royale this past Saturday night.  There was such a flock of orbs attracted to these superb bands that some may have been overlooked in the crowd, or at least deserve closer scrutiny. 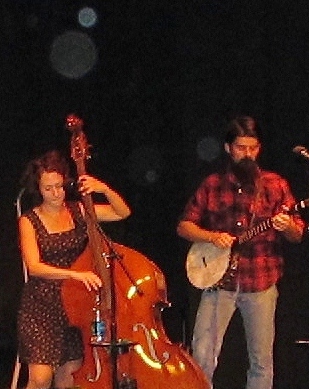 You may be asking, what exactly are orbs? I know that Pick and Holler asked that question just today. 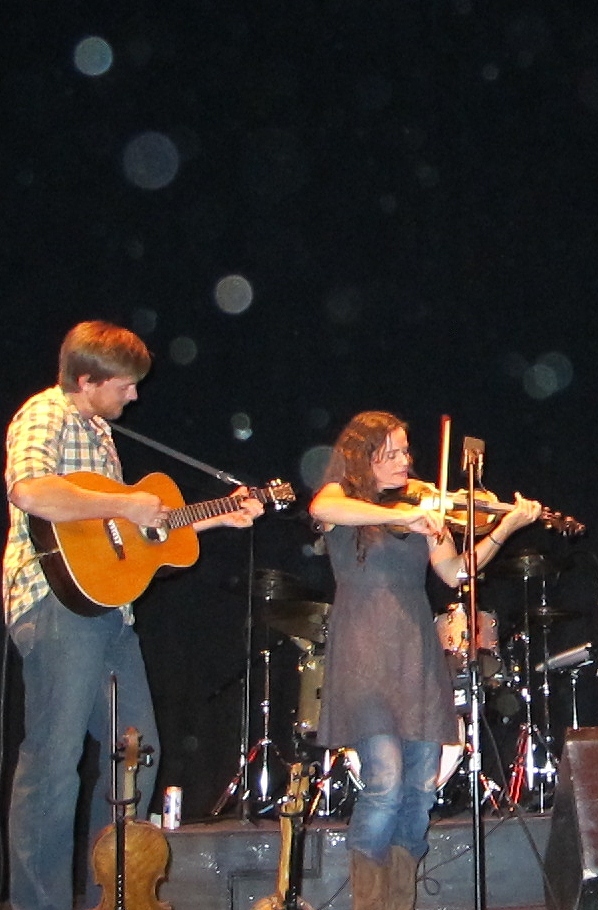 Klaus Heinemann, co-author of the Orb Project, holds a Ph.D. in experimental physics and was a material science researcher at NASA, considers orbs to be “emanations of spiritual beings”. Just like the headlights of a car are not the driver, the orbs are not the spiritual being, but its emanation. 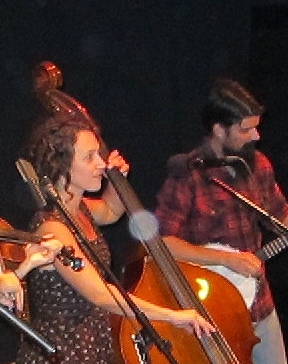 Dr. Miceal Ledwith, co-author of the Orb Project, was professor of systematic theology and then president of the Maynooth College university, thinks that the orbs are revealed through a fluorescence in which they shoot back the light of the camera’s flash.

From my observation, orbs are attracted to heartfelt moments of enthusiasm and passion. 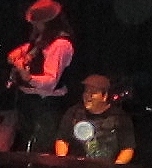 That is not a dinner plate on the pianist’s shirt, it’s an emanation of a spiritual being. I say that out of respect to Dr. Heinemann who thinks that calling them orbs is like calling royalty by their first names. 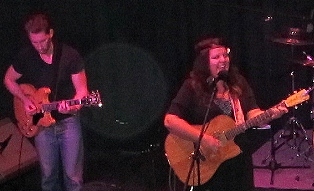 One does get a sense of profoundness from the larger orbs.

To see the orbs in your photos you’ll have to slide up the brightness and slide down the contrast to bring out the fainter background orbs.

This orb appeared between Nowhere Man and Whiskey Girl on Saturday night and it was so prominent that I went around the Bisbee Royale showing the image to anyone I could find. We’ll end this post with a few more cameos:

Thanks to Matt Minjares, Carolyn Camp, Lindsay Cates, and Ty Peterson of Pick and Holler.

Sloane Bouchever, proprietor and general manager of the Bisbee Royale.

And, Klaus Heinemann, Ph.D. for taking the time to look at this blog and encourage me to continue my quest for orbs.

38 thoughts on “Closeup on Orbs”