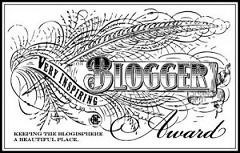 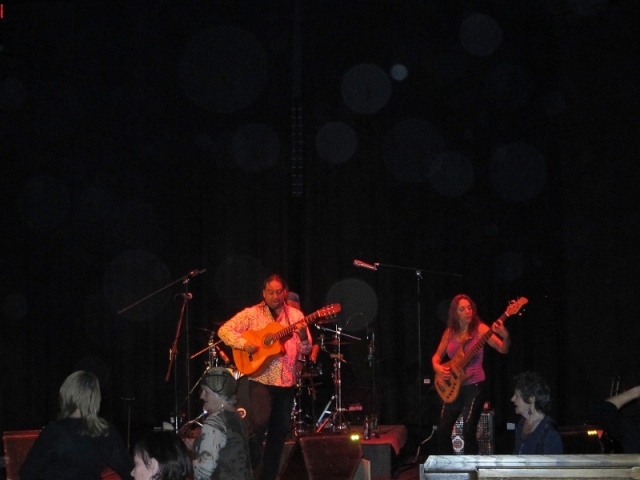 The orbs were with Incendio playing at Arizona’s Bisbee Royale on Friday, October 26, 2012 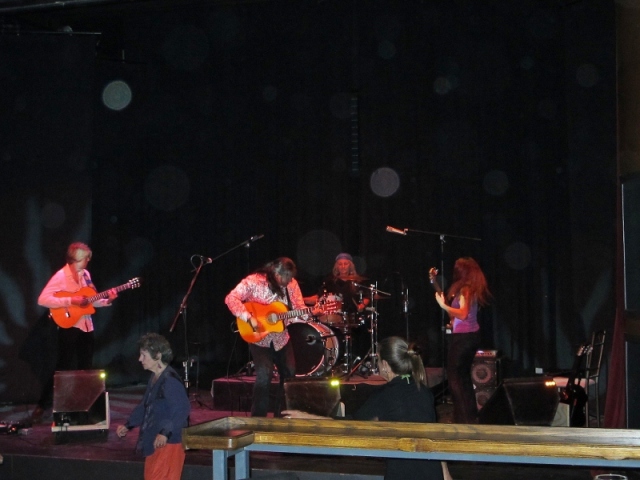 Artists and musicians in the attentive crowd were mesmerized by the latin-guitar-world fusion groove that Incendio lay down with haunting passion. 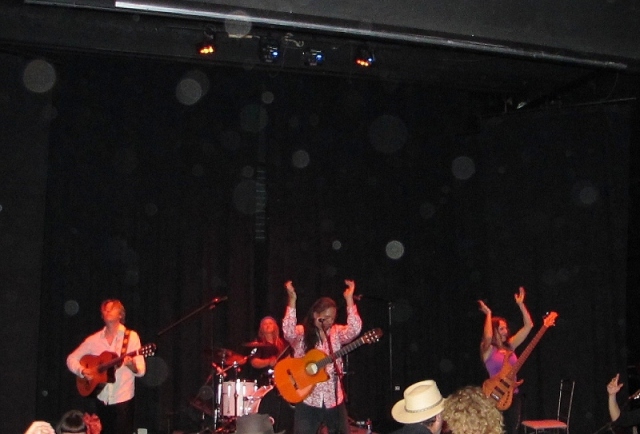 It was a night of enthusiastic response to intricate rhythms and guitar riffs. 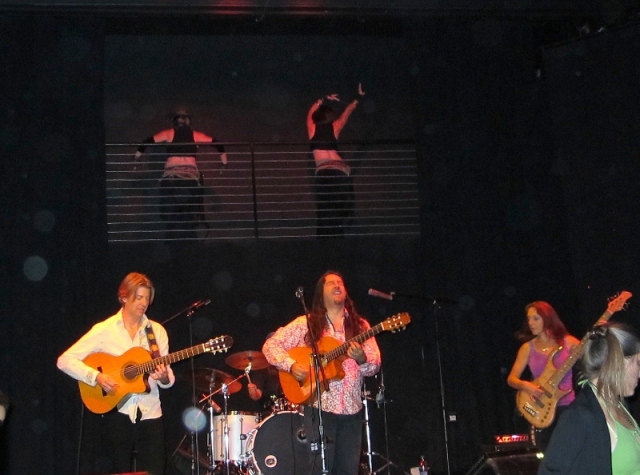 Bisbee belly dancers joined the band for the second half of the show. 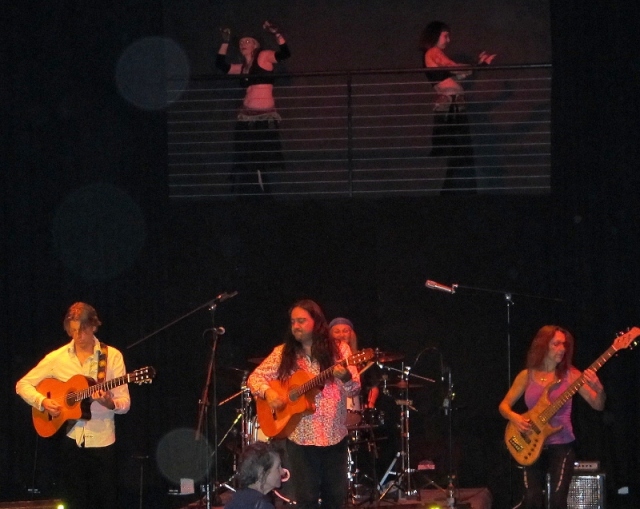 The orbs gave full approval of the band and dance combo. 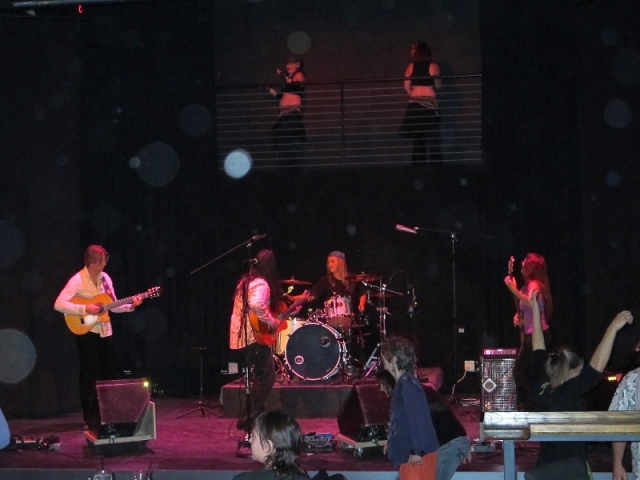 Once again the Bisbee Royale lit up the universe with an otherworldly fusion of music and orbs.

Thanks to Jean-Pierre Durand, Liza Carbe, Jim Stubblefield, and Nicole Falzone of Incendio.

For those of you who are new to this blog or would like to revisit the explanation as to what orbs are, this might be of help: https://orbsdelight.wordpress.com/2012/10/23/closeup-on-orbs/